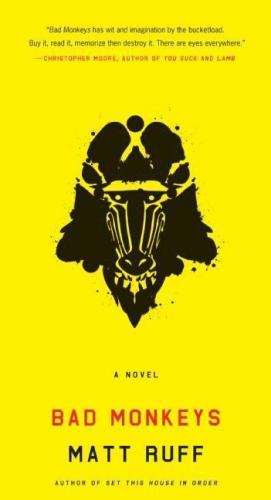 &#8220Bad Monkeys has wit and imagination by the bucketload. . . . Buy it, read it, memorize then destroy it. There are eyes everywhere.”

—Chris Moore, bestselling author of A Dirty Job and Lamb