The Iron Tonic: Or, A Winter Afternoon in Lonely Valley (Hardcover) 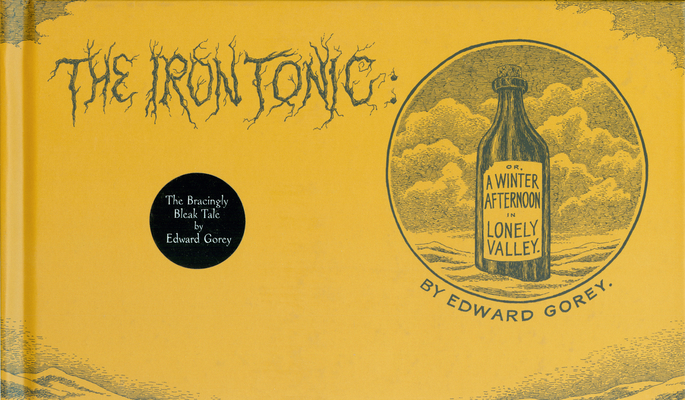 The Iron Tonic: Or, A Winter Afternoon in Lonely Valley (Hardcover)


Not On Our Shelves—Ships in 1-5 Days
It's difficult to say what The Iron Tonic is about, although it is "known the skating pond conceals a family of enormous eels," and that "the light is fading from the day. The rest is darkness and dismay." Finally, though, The Iron Tonic could be seen as Edward Gorey's version of a winter afternoon in one of the great Russian novels of the nineteenth century.