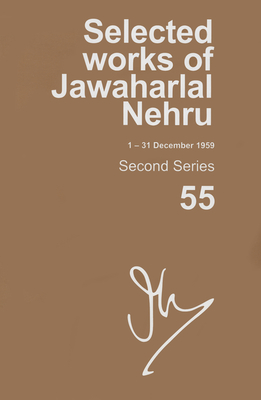 
Special Order—Subject to Availability
The Selected Works of Jawaharlal Nehru is the most important and authoritative source on Nehru's life, work and thought. Given the literary abilities and singular position of Jawaharlal Nehru, these volumes can be considered a primer to politics, democracy and international affairs. With extensive annotations, it provides a panorama of home and the world as seen from the centre of power in India by an acutely sensitive observer and a skillful statesman. Part of this prestigious series, volume 54 contains letters and documents written by Nehru during December 1959.