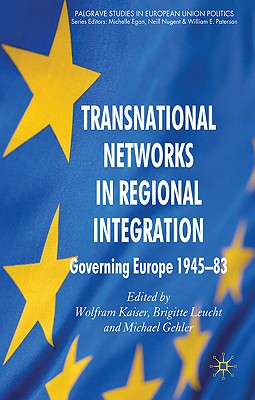 
Not On Our Shelves—Ships in 1-5 Days
Shows that networks in European integration governance were not a phenomenon that developed in the 1980s out of a 'hollowing out' of the nation-states in the 1970s. Based throughout on newly accessible sources, the authors discuss various networks and show how they contributed to constitutional choices and policy decisions after World War II.