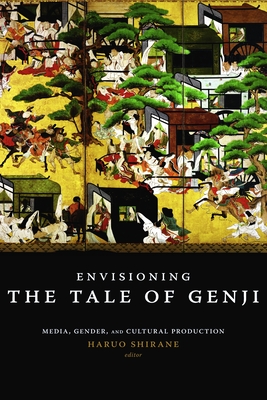 Bringing together scholars from across the world, Haruo Shirane presents a fascinating portrait of The Tale of Genji's reception and reproduction over the past thousand years. The essays examine the canonization of the work from the late Heian through the medieval, Edo, Meiji, Taisho, Showa, and Heisei periods, revealing its profound influence on a variety of genres and fields, including modern nation building. They also consider parody, pastiche, and re-creation of the text in various popular and mass media. Since the Genji was written by a woman for female readers, contributors also take up the issue of gender and cultural authority, looking at the novel's function as a symbol of Heian court culture and as an important tool in women's education. Throughout the volume, scholars discuss achievements in visualization, from screen painting and woodblock prints to manga and anime. Taking up such recurrent themes as cultural nostalgia, eroticism, and gender, this book is the most comprehensive history of the reception of The Tale of Genji to date, both in the country of its origin and throughout the world.