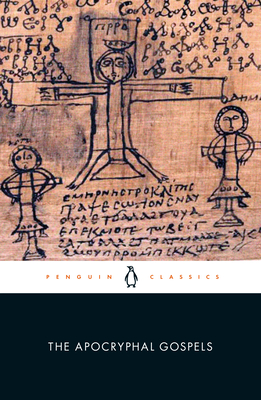 In the early years of Christianity, several groups produced "hidden" or "apocryphal" gospels, alternative versions of the story of Christ. Sometimes these texts complemented the four canonical gospels, sometimes they subverted them and often they were completely different. We hear the young Jesus making live birds from clay, words of wisdom collected by his disciples, details of his trial, gnostic cosmologies, strange angels and the Harrowing of Hell. Often kept secret by their readers and frequently attacked by their detractors, these gospels shine a fascinating light on the early Christian Church and its surprising manifestations.
Simon Gathercole received a double First in Classics and Theology at Cambridge, and studied further at the Jewish Theological Seminary in New Yorkand the Universities of Tübingen and Durham. He has written several books onthe New Testament and apocryphal Christian literature, and is editor of the journal New Testament Studies. He is Professor of New Testament and EarlyChristianity in the University of Cambridge, and a Fellow of Fitzwilliam College, Cambridge.