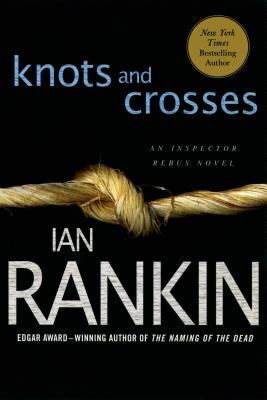 This is book number 1 in the Inspector Rebus Novels series.

Inspector John Rebus: His city is being terrorized by a baffling series of murders...and he's tied to a maniac by an invisible knot of blood. Once John Rebus served in Britain's elite SAS. Now he's an Edinburgh cop who hides from his memories, misses promotions and ignores a series of crank letters. But as the ghoulish killings mount and the tabloid headlines scream, Rebus cannot stop the feverish shrieks from within his own mind. Because he isn't just one cop trying to catch a killer, he's the man who's got all the pieces to the puzzle....

“His is a superbly drawn character; matched by the edgy authenticity of the Scottish locale and dialogue.” —Marcel Berlins, The Times

“Suspenseful riddling, with exemplary eye to the plod of police through civic jungle.” —Sunday Times