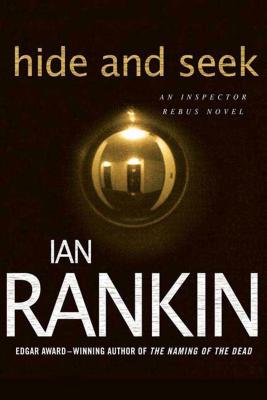 This is book number 2 in the Inspector Rebus Novels series.

From a beautiful city's darkest side to the private sanctums of the upper crust, Rebus is seeking the perfect hiding place for a killer, in Hide and Seek, the second novel in the series from Ian Rankin.

At night the summer sky stays light over Edinburgh. But in a shadowy, crumbling housing development, a junkie lies dead of an overdose, his bruised body surrounded by signs of Satanic worship. Inspector Rebus could call the death and accident--but won't. Instead, he tracks down a violent-tempered young woman who knew the dead boy and heard him cry out his terrifying last words: "Hide! Hide!" Now, with the help of a bright, conflicted young detective, Rebus is following the girl through a brutal world of bad deals, bad dope and bad company.

“Ian Rankin is up there among the best crime novelists at work today.” —Michael Connelly