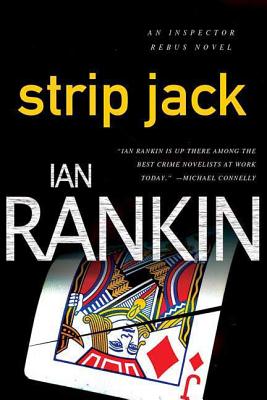 This is book number 4 in the Inspector Rebus Novels series.

“A police procedural for readers weary of those stuffy cops who lack a sense of humor and spirit... Rankin gives his inspector a refreshing personality.” —San Francisco Chronicle