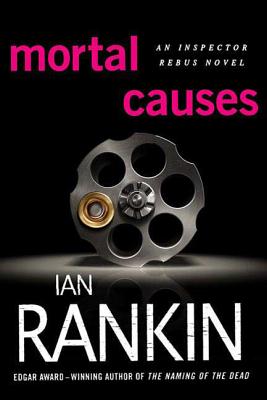 This is book number 6 in the Inspector Rebus Novels series.

In Edinburgh you're never far from a peaceful spot, or from a hellish one either. Now, in the heart of summer, in the midst of a nationalist festival, Inspector John Rebus is on the murder case of a young man left hanging in a spot where his screams would never be heard. To find the victim's identity--and his killer--Rebus searches from Edinburgh's most violent neighborhood to Belfast, Northern Ireland--amongst petty thugs, gunrunners, and heavyweight criminals. But before Rebus can get to the truth, he's bloodied by the dream of society's madmen--and staring into the glint of a killer's eyes.

“John Rebus, an outstanding creation... very ambitious and very confident with acute observation of the not-so-bonny side of Scotland.” —Mike Ripley, Sunday Telegraph