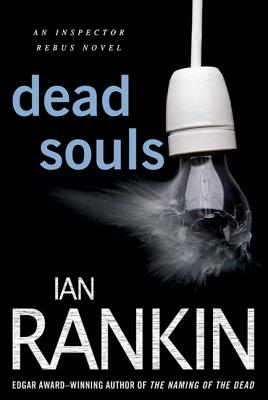 This is book number 10 in the Inspector Rebus Novels series.

A colleague's suicide. Pedophiles. A missing child. A serial killer. Driven by instinct and experience, John Rebus searches for connections, against official skepticism. Soldiering through dank, desperate slums and the tony flats of the Scottish elite, Inspector Rebus uncovers a chain of crime, deceit, and hidden sins--knowing it's really himself he's trying to save.

“Rebus resurgent... A brilliantly meshed plot which delivers on every count on its way to a conclusion as unexpected as it is inevitable.” —Literary Review

“Rankin's prose is understated, yet his canvas of Scotland's criminal underclass has a panoramic breadth. His ear for dialogue is as sharp as a switchblade. This is, quite simply, crime writing of the highest order.” —Daily Express

“...the whole is held together by Rankin's drum-tight characterization of Rebus as a man deeply shaken in his convictions, but unwilling to fall apart.” —Publishers Weekly