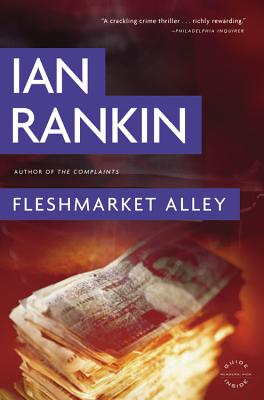 This is book number 15 in the A Rebus Novel series.

An illegal immigrant is found murdered in an Edinburgh housing scheme. Rebus is drawn into the case, but has other problems: his old police station has closed for business, and his masters would rather he retire than stick around. But as Rebus investigates, he must deal with the sleazy Edinburgh underworld, and maybe even fall in love.
Ian Rankin is a #1 international bestselling author. Winner of an Edgar Award and the recipient of a Gold Dagger for fiction and the Chandler-Fulbright Award, he lives in Edinburgh, Scotland, with his wife and their two sons.