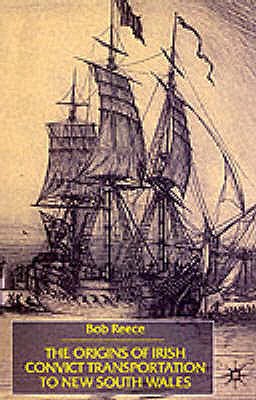 
Not On Our Shelves—Ships in 1-5 Days
(This book cannot be returned.)
This study explores the pre-history of Irish convict transportation to New South Wales which began with the Queen in April 1791. It traces earlier attempts to revive the trans-Atlantic convict trade and the frustrated efforts by Irish authorities to join in the Botany Bay scheme after 1786. The nine Irish shipments to North America and the West Indies are described in detail for the first time, including the dramatic outcomes in Nova Scotia, Newfoundland and the Leeward Islands which eventually forced the Home Office to find space for Irish convicts on the Third Fleet. These events are related against the background of Dublin's burgeoning crime rate in the 1780s, the critical insecurity of its prison system and the troubled political relationship between Ireland and Britain.
Bob Reece is Associate Professor in History at Murdoch University in Western Australia.