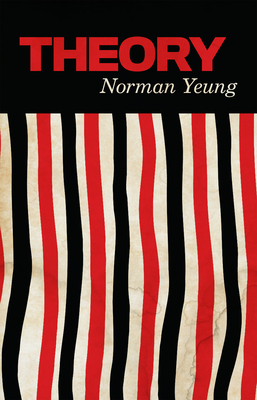 Is there a limit to free speech? Who gets to decide?

Isabelle's film theory students are stunned that she would open an unmoderated online discussion group to complement a controversial syllabus. Her intention was for them to learn from each other, but when an anonymous student starts to post racist comments and offensive videos on the forum and others challenge Isabelle's methods, she is forced to decide whether to intervene or to let the social experiment play out. But the posts soon turn abusive and threatening to Isabelle's relationship with her wife, Lee, causing her to take matters into her own hands.

In this thrilling exploration of the intersections and divisions within liberalism, a young tenure-track professor finds herself in a high-stakes game of cat-and-mouse that has her questioning her beliefs and fighting back for her life.

Norman Yeung's plays include Theory and Pu-Erh, which was nominated for four Dora Mavor Moore Awards, including Outstanding New Play, and was a Herman Voaden finalist. He was at the Stratford Festival Playwrights Retreat in 2019 to write his new play, Others, and is acting at Stratford in 2020. Other acting credits include Resident Evil: Afterlife, Todd and the Book of Pure Evil, Chimerica, and The Kite Runner. He holds a BFA in Film (Ryerson University) and a BFA in Acting (University of British Columbia). Norman lives in Los Angeles and Toronto.