The Law of Gravity (Paperback) 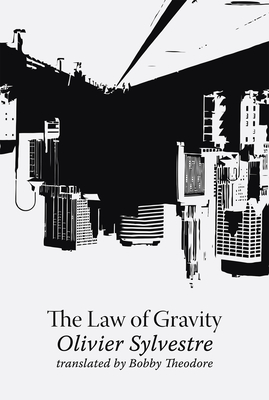 The Law of Gravity (Paperback)

Dom has had a rough go of things so far. At fourteen, he has the hardened look of someone who's had to fight for everything. And he's sick of pronouns, but when push comes to shove, he uses he.

Fred has just moved to Not-The-City, a new place where he can try to disappear. But he didn't expect to actually make friends. He just hopes he's accepted for how he looks.

When Dom and Fred meet on a hill overlooking a bridge that connects Not-The-City to The City, a place where anyone can be anything they want, the two find a refuge in one another and make a pact: they'll cross the bridge at the end of the school year. They'll be free. What could happen by then? Who will they be? And will the bridge even let them cross?