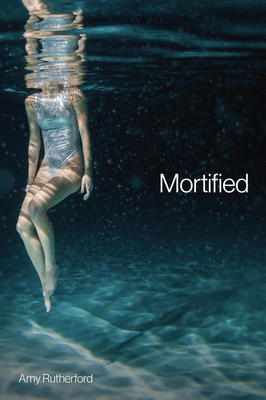 A woman runs into her former abuser and is surprised by the power he still holds over her. In an attempt to uncover the truth of what happened between them, she recalls her adolescent self: a fourteen-year-old synchronized swimmer struggling to make sense of the world around her.

Amy Rutherford is a Canadian playwright and actress who has worked for twenty years in TV, film, and theatre with some of the country's leading artists. A graduate of the National Theatre School of Canada and the Stratford Festival's Birmingham Conservatory, Amy has co-written several plays, including The Public Servant and Out of the Woods. She currently divides her time between Toronto and Vancouver with her partner Jonathon Young.