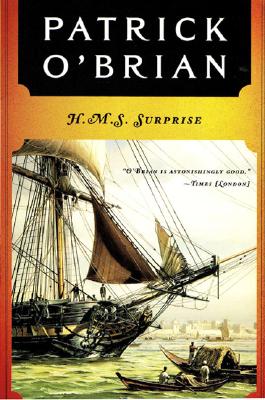 This is book number 3 in the Aubrey/Maturin Novels series.

Third in the series of Aubrey-Maturin adventures, this book is set among the strange sights and smells of the Indian subcontinent, and in the distant waters ploughed by the ships of the East India Company. Aubrey is on the defensive, pitting wits and seamanship against an enemy enjoying overwhelming local superiority. But somewhere in the Indian Ocean lies the prize that could make him rich beyond his wildest dreams: the ships sent by Napoleon to attack the China Fleet.

A first-rate tale of the sea…I read it with absorption and satisfaction.
— Robertson Davies