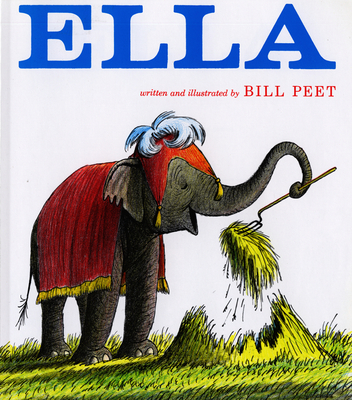 "Like the author's other work, the rhyming text and brightly colored pictures are good fun." Booklist, ALA —