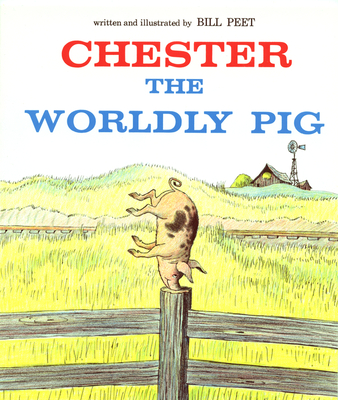 Chester longs to be a performer in the circus, but the road to stardom is rocky until someone discovers Chester's true "worldliness."

"Chester is going to be a laugh-aloud choice." Kirkus Reviews —