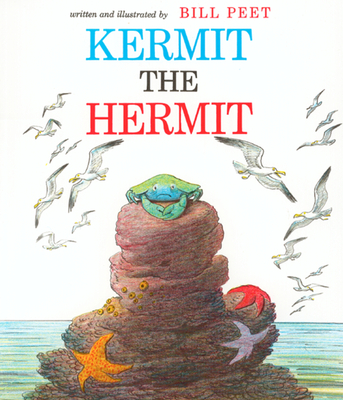 A little boy saves Kermit from disaster, and the once cranky crab works hard to repay him.