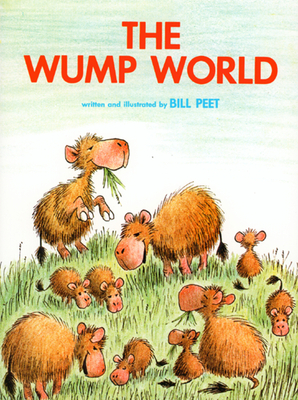 The Pollutians invade the Wump World and turn the green meadows into a concrete jungle.

"There is a maximum of animation in each scene." Horn Book

"There is a maximum of animation in each scene." Horn Book Guide —