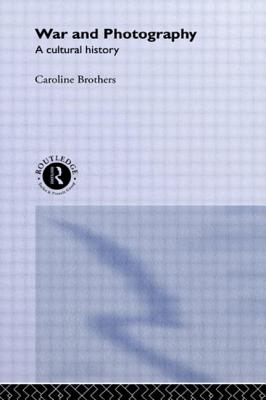 Drawing on the work of Barthes, Eco, Foucault, Baudrillard, Burgin and Tagg, and on the historians of mentalities, War and Photography presents a theoretical approach to the understanding of press photography in its historical and contemporary context.
Brothers applies her argument with special reference to French and British newspaper images of the Spanish Civil War, a selection of which is presented in the book. Rejecting analyses based upon the content of the images alone, she argues that photographic meaning is largely predetermined by its institutional and cultural context. Acting as witnesses despite themselves, photographs convey a wealth of information not about any objective reality, but about the collective attitudes and beliefs particular to the culture in which they operate.