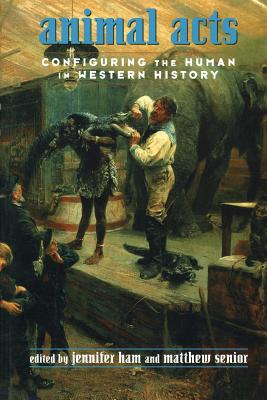 Animal Acts records the history of the fluctuating boundary between animals and humans as expressed in literary, philosophical and scientific texts, as well as visual arts and historical practices such as dissection, circus acts, the hunt and zoos. The essays document a persistent return of animality, a becoming animal that has always existed within and at the margins of Western Culture from the Middle Ages to the present.