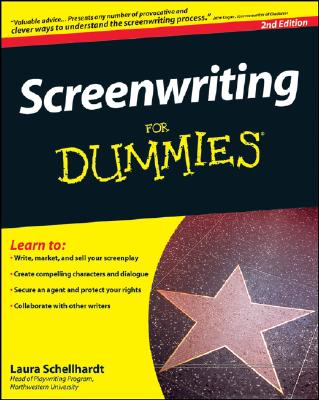 So you want to be a screenwriter? Whether you want to write a feature film or a TV script or adapt your favorite book, this friendly guide gives you expert advice in everything from creating your story and developing memorable characters to formatting your script and selling it to the studios. You get savvy industry tips and strategies for getting your screenplay noticed

Open the book and find: