Vergil's Aeneid and the Roman Self: Subject and Nation in Literary Discourse (Paperback) 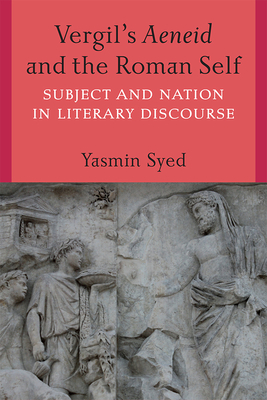 Vergil's Aeneid and the Roman Self: Subject and Nation in Literary Discourse (Paperback)

As the most widely read Roman poem in antiquity, the Aeneid was indelibly burned into the memories of generations of Roman school children. In this book, author Yasmin Syed analyzes the formative influence the poem exerted on its broad audience of educated Romans. Syed analyzes Roman pedagogy and reading practices as well as ancient beliefs about the powerful influence of poetry. Her study considers these cultural components together with the aspects of identity that define the Aeneid’s characters. By doing so, Syed shows how Vergil’s ancient audiences saw themselves—their experiences, goals, and values—reflected in the poem and guided by it. In particular, Syed’s treatment of gender and ethnicity brings to light the key role of Vergil’s poem in the formation of Romanness.