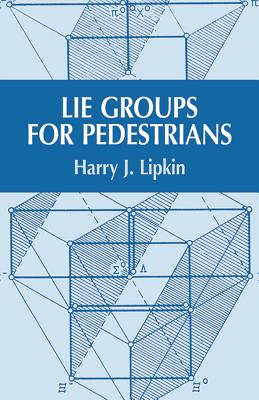 According to the author of this concise, high-level study, physicists often shy away from group theory, perhaps because they are unsure which parts of the subject belong to the physicist and which belong to the mathematician. However, it is possible for physicists to understand and use many techniques which have a group theoretical basis without necessarily understanding all of group theory. This book is designed to familiarize physicists with those techniques. Specifically, the author aims to show how the well-known methods of angular momentum algebra can be extended to treat other Lie groups, with examples illustrating the application of the method.
Chapters cover such topics as a simple example of isospin; the group SU3 and its application to elementary particles; the three-dimensional harmonic oscillator; algebras of operators which change the number of particles; permutations; bookkeeping and Young diagrams; and the groups SU4, SU6, and SU12, an introduction to groups of higher rank. Four appendices provide additional valuable data.