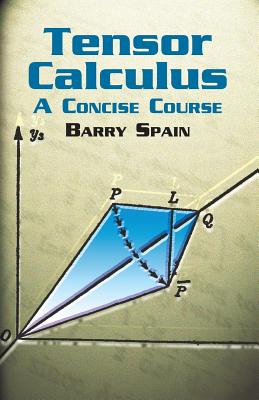 
Not On Our Shelves—Ships in 1-5 Days
(This book cannot be returned.)
This book will prove to be a good introduction, both for the physicist who wishes to make applications and for the mathematician who prefers to have a short survey before taking up one of the more voluminous textbooks on differential geometry. -- MathSciNet (Mathematical Reviews on the Web), American Mathematical Society
A compact exposition of the fundamental results in the theory of tensors, this text also illustrates the power of the tensor technique by its applications to differential geometry, elasticity, and relativity. The first five chapters--comprising tensor algebra, the line element, covariant differentiation, geodesics and parallelism, and curvature tensor--develop their subjects without undue rigor. The final three chapters function independently of each other and cover Euclidean three-dimensional differential geometry, Cartesian tensors and elasticity, and the theory of relativity. Both special and general theories of relativity are reviewed, with introductory material for readers unfamiliar with the concepts.