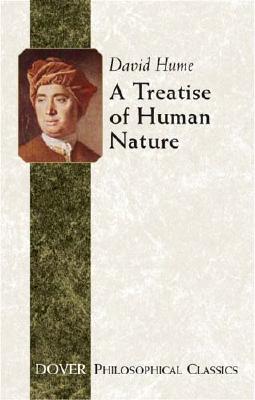 One of the greatest of all philosophical works, covering knowledge, imagination, emotion, morality, and justice. -- Baroness Warnock, The List
Published in the mid-18th century and received with indifference (it fell dead-born from the press, noted the author), David Hume's comprehensive three-volume A Treatise of Human Nature has withstood the test of time and has had enormous impact on subsequent philosophical thought. Hume -- whom Kant famously credited with having interrupted my dogmatic slumber and gave my investigations in the field of speculative philosophy a quite new direction -- intended this work as an observationally grounded study of human nature. He employed John Locke's empiric principles, constructing a theory of knowledge to serve as a foundation for the evaluation of metaphysical ideas.
Reprinted here in one volume, the Treatise begins with an examination of the nature of ideas: their origins and connections, modes and substance, and abstract qualities. The work's considerations of existence, knowledge, and identity explore the ways in which people use these concepts as a basis for firm but unproven beliefs. The second part surveys the passions, from pride and humility to contempt and respect, analyzing their roles in human choices and actions. The book concludes with a meditation on morals and an in-depth explanation of the perceived distinctions between virtue and vice.
One of philosophy's most important works and a key to modern studies of 18th-century Western thought, A Treatise of Human Nature is essential reading for all students of philosophy and history.