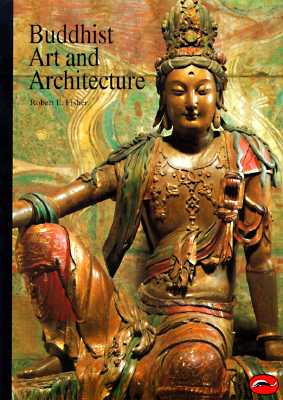 Buddhism is the single common thread uniting the Asian world, from India to South-East Asia and through Central Asia to China, Korea and Japan.

To guide and inspire believers, innumerable symbols and images were made, beginning in India in the 3rd century BC. This phenomenally diverse tradition includes not only frescoes, relief carvings, colossal statues, silk embroideries and bronze ritual objects but also rock-cut shrines with a thousand Buddhas, the glorious stupas of South-East Asia and the pagodas of the Far East, the massive "mandala in stone" of Borobudur in Java and entire 13th-century temple complexes at Angkor in Cambodia. The author describes all the Buddhist schools and cultures, and explains their imagery, from Tibetan cosmic diagrams and Korean folk art to early Sri Lankan sites and Japanese Zen gardens.