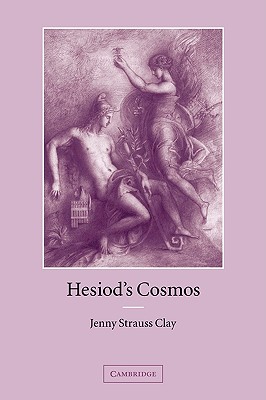 
Not On Our Shelves—Ships in 1-5 Days
(This book cannot be returned.)
This study reveals the unity of Hesiod's vision of the Cosmos by reading both his poems as two complementary halves of a whole embracing the human and divine cosmos. In the Theogony and Works and Days, Hesiod, roughly contemporary with Homer, does not describe the deeds of the heroes. He provides instead the earliest comprehensive account of the genesis of the Greek gods and the nature of human life that became the foundation for later Greek literature and philosophy.