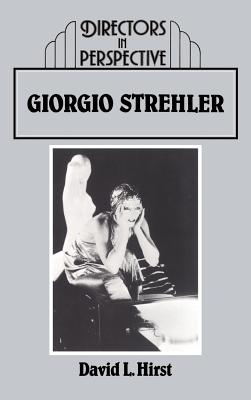 
Not On Our Shelves—Ships in 1-5 Days
(This book cannot be returned.)
This is the first book in English on Italy's leading director, Giorgio Strehler. For the past half century, Strehler has been an influential and integral part of European theatrical life as founder of Italy's leading repertory theater, the Piccolo Teatro in Milan, director of the Paris-based Theatre de l'Europe, and through his opera and theater productions. This detailed study evaluates the particular qualities that typify Strehler's work: the lyrical realism that has become the hallmark of his mature style and his gift of interpretation and production. Hirst traces this unique style through Strehler's development and analyzes his productions of Goldoni, Shakespeare, Brecht and Verdi among others.