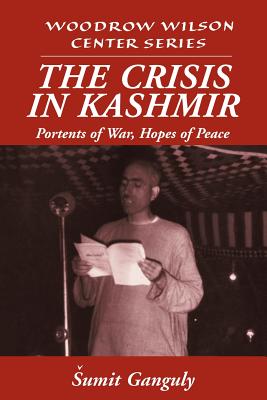 
Not On Our Shelves—Ships in 1-5 Days
(This book cannot be returned.)
This book traces the origins of the insurgency in Indian-controlled Jammu and Kashmir. The first theoretically-grounded account, and the most complete, it is based on extensive interviews. Ganguly's central argument is that the insurgency can be explained by political mobilization and institutional decay. In an attempt to woo the Muslims, the government dramatically expanded literacy, mass media, and higher education. Meanwhile, fearing potential secessionist proclivities, it stifled the development of political institutions. Unable to express dissent in an institutional context, the Kashmiris resorted to violence.