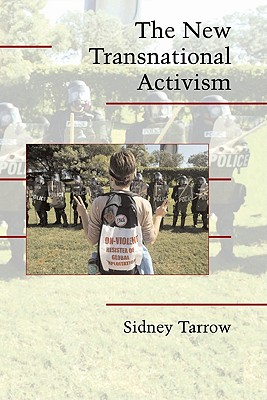 
Not On Our Shelves—Ships in 1-5 Days
(This book cannot be returned.)
From labor organizers to immigrant activists, from environmentalists to human rights campaigners, from global justice protesters to Islamic militants, this book shows how ordinary people gain new perspectives, experiment with new forms of action, and sometimes emerge with new identities through their contacts across borders. It asks to what extent transnational activism changes domestic actors, their forms of claim making, and their prevailing strategies. Does it simply project the conflicts and alignments familiar from domestic politics onto a broader stage, or does it create a new political arena in which domestic and international contentions fuse? And if the latter, how will this development affect internationalization and the traditional division between domestic and international politics?