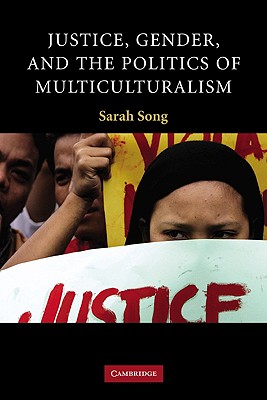 
Not On Our Shelves—Ships in 1-5 Days
(This book cannot be returned.)
Justice, Gender and the Politics of Multiculturalism explores the tensions that arise when culturally diverse democratic states pursue both justice for religious and cultural minorities and justice for women. Sarah Song provides a distinctive argument about the circumstances under which egalitarian justice requires special accommodations for cultural minorities while emphasizing the value of gender equality as an important limit on cultural accommodation. Drawing on detailed case studies of gendered cultural conflicts, including conflicts over the 'cultural defense' in criminal law, aboriginal membership rules and polygamy, Song offers a fresh perspective on multicultural politics by examining the role of intercultural interactions in shaping such conflicts. In particular, she demonstrates the different ways that majority institutions have reinforced gender inequality in minority communities and, in light of this, argues in favour of resolving gendered cultural dilemmas through intercultural democratic dialogue.