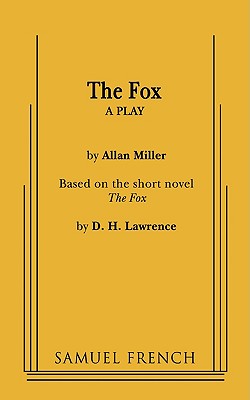 
Not On Our Shelves—Ships in 1-5 Days
(This book cannot be returned.)
Full Length, Drama / 1m, 2f / Interior Based on the short novel by D.H. Lawrence, two English women in their 30's are struggling to run an isolated farm, but the hens have stopped laying and the hen house is being raided by a fox. Enter a young soldier who is such an engaging and capable fellow that he is invited to stay on as a hired hand. Who is this mysterious man who eventually dominates life on the farm? "This is the rare adaptation that honors its source while having the guts to depart fro.