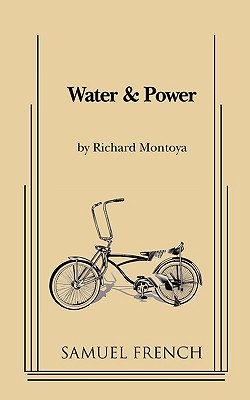 
Not On Our Shelves—Ships in 1-5 Days
(This book cannot be returned.)
6 m, 1 boy (doubling possible) Originally performed by the award-winning Chicano/Latino performance troupe Culture Clash A hard working immigrant father wants better for his sons, twins named Water and Power. He wants them to be like Mr. Mullholand - deciding where the water flows in this desert pueblo. From the Mother Ditch in Chinatown, to the arroyos and ravines that would become Dodgers Stadium, L.A. re-invents herself faster than a Hollywood soundstage. History is cemented over and stars.