Among the Dead (Paperback) 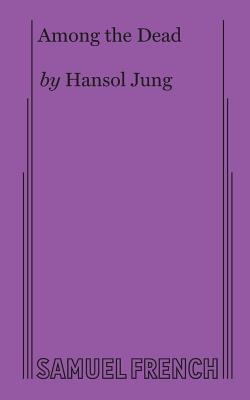 Among the Dead (Paperback)


Not On Our Shelves—Ships in 1-5 Days
(This book cannot be returned.)
Ana is a Korean American who travels to Seoul in 1975 to retrieve her recently deceased father's ashes. Luke is a young American soldier fighting in the jungles of Myanmar in 1944. Number Four is the name of a Korean comfort woman camping out on a bridge in Seoul in 1950, waiting for the return of the young American soldier who fathered her daughter. Three separate time periods collide in a small hotel room in Korea, mediated by a shape-shifting Jesus who first shows up as a bellboy. Among the D.