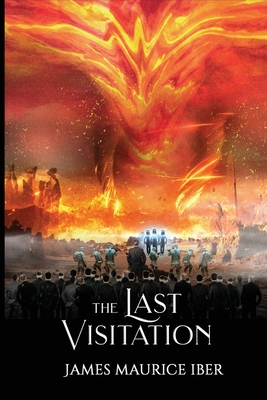 Retired Astrophysicist and U.S. Black Ops program scientist Dr. Horace Mitchel has been placed on an international government hit list. He's on the list because he's in possession of highly classified information, information that would literally change the world's entire traditionally accepted religious and historical views and destroy the system. He possesses above top-secret information that reveals how we've always had "Visitations" from the negroid looking, black aliens who created us. In his old leather journal is secret information about how these interdimensional entities have assisted by giving us new technology and on occasion intervening in the affairs of men. Dr. Mitchel has detailed evidence that proves that the 1947 Roswell New Mexico so-called alien crashes were faked, to give birth to the lie of "little green men" and flying saucers. His journal holds the proof that exposes how the governments of the world, led by the United States of America, have conspired to never allow the masses to know the truth. The truth is we are not alone and never have been. Dr. Mitchel and the twelve people who eventually join him, go on an amazing journey to where mankind's history really begins. A distant place called Adimowa, which we call Heaven.