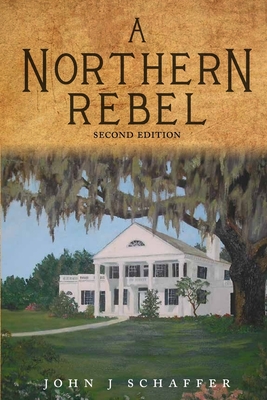 Jameson Hartford and his wife, Abigail, return to their home in South

Carolina to claim his inheritance, the Serenity Plantation, where

enslavement. He encounters hostility and hatred from family, friends,

and an entire community. Through the ordeal, he meets and falls in love with Delilah,

one of his female workers, which further complicates the volatile situation.

Outnumbered and alone, he must sacrifice everything as he attempts

to liberate Delilah and her people, culminating in a final deadly showdown between