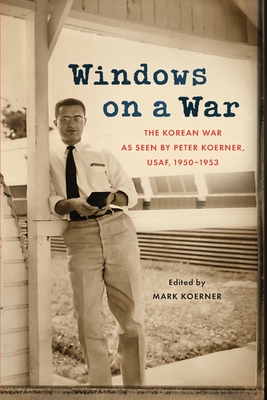 Windows on a War is the true story of a young man's experiences in the Air Force during the Korean War (1950-1953). In letters to his parents, Peter Koerner chronicles his journey from Portland, Oregon to Kadena Air Base on Okinawa, Japan, where he worked in the Office of Special Investigations for over 16 months. This book describes his life as a detective and intelligence officer and includes acute observations about Japan, the Ryukyu Islands, Hong Kong, South Korea, American politics, and the Cold War.