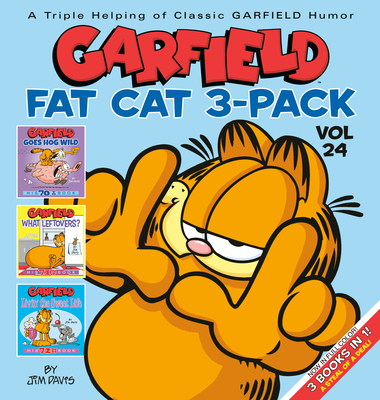 Today’s Special: The Triple-Bypass Burrito . . . with a side order of silliness!

Join Garfield in his latest gut-busting big collection of comics. Whether Jon and his fat cat are visiting their favorite greasy spoon or reveling in the joys of summer, there will surely be some painfully funny moments and lots of clowning around!