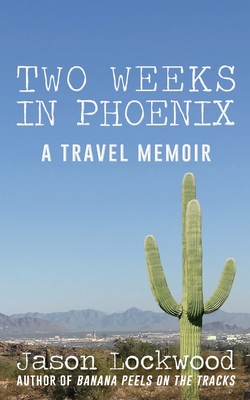 It started as a simple trip. Two weeks in Phoenix, Arizona, during the 2017 Christmas holidays, where Jason's family and old friends live. Five years after the passing of his father, Jason and his partner Steven reckoned it was time to make a return visit.

But then travel planning took on a life of its own when Steven mused they could perhaps add New York to the itinerary. With airfare creeping up to $4,000 per person, the duo decided on another option: what about a round-the-world holiday, which costs much less in airfare, but would extend the trip by several weeks.