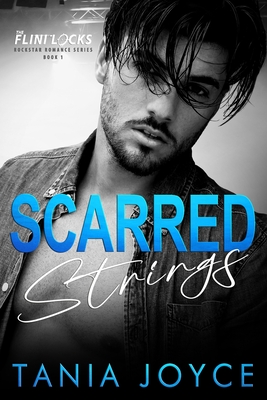 
Not On Our Shelves—Ships in 1-5 Days
(This book cannot be returned.)
He's a broken rockstar. She's a fading actress. Will a desperate deal save their wavering careers? Flint Glover was the hottest rising rockstar in Los Angeles. His raw talent, breathtaking good looks and bad reputation sold millions of records and attracted the fans. But surviving the car crash that killed his brother destroyed his soul and his passion to play. With pressure from his label, Flint must clean up his act and reconnect with music or risk losing his band and his record deal. Sutton Summers has been burned by the ruthless Hollywood industry and by the people closest to her. Her good girl, American sweetheart image has kept her employed on TV since she was six. But with her show ending, she's desperate to find a new, more challenging role before she faces financial ruin. To save their careers, their managers set them up on a series of fake dates. But throwing them into the unrelenting spotlight takes an unexpected turn when sparks ignite. As Flint is forced to deal with his loss, and Sutton struggles to find a break, will she leave another horrific scar on his heart? Only this time, will it be one that will never heal?