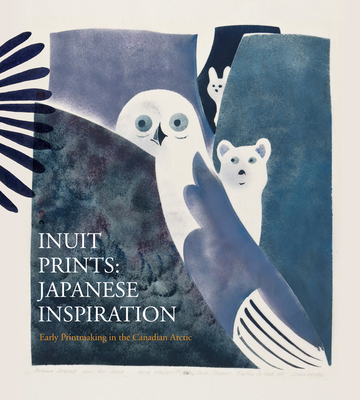 Some fifty years ago, the remote Arctic community of Cape Dorset was introduced to the ancient traditions of Japanese printmaking by a Canadian artist, James Houston, who had studied printmaking in Japan with the revered master printmaker Un'ichi Hiratsuka. The remarkable story of that artistic encounter and its extraordinary results are the focus of this groundbreaking book. With two major essays and detailed captions, it features 49 exquisite and rare artworks (including Inuit prints from 1947 to 1963 and Japanese prints that were brought to Cape Dorset in 1959, as well as never-before-seen works by James Houston), and shows how Cape Dorset graphic artists selectively borrowed and actively transformed Japanese influences. It includes the voice of Cape Dorset printmaker Kananginak Pootoogook, as well as previously unplished historic photographs from Japan and Cape Dorset.