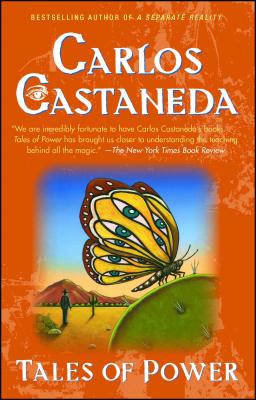 Don Juan concludes the instruction of Castaneda with his most powerful and mysterious lesson in the sorcerer's art—a dazzling series of visions that are at once an initiation and a deeply moving farewell.
Born in 1925 in Peru, anthropologist Carlos Castaneda wrote a total of fifteen books, which sold eight million copies worldwide and were published in seventeen different languages. In his writing, Castaneda describes the teaching of don Juan, a Yaqui sorcerer and shaman. His works helped define the 1960's and usher in the New Age movement. Even after his death in 1998, his books continue to inspire and influence his many devoted fans.