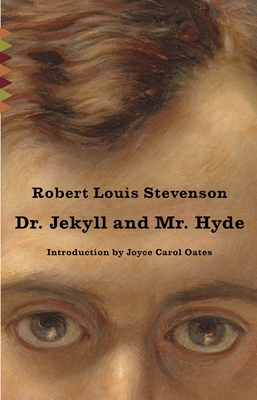 Robert Louis Stevenson’s thrilling tale of the mild-mannered Dr. Jekyll and his evil double, Mr. Hyde, is one of the most famous horror stories in English literature. It is also a profound and fascinating fable of the divided self that continues to seize readers’ imaginations. This story of a misguided genius who brings his doppelgänger to life brilliantly dramatizes inner conflict and the capacity for violence and evil in every soul. An instant sensation on its first publication in 1886, Stevenson’s spine-chilling novella has given rise to countless adaptations on stage and screen over the past century, but none can match the power and dark complexity of the original.

ROBERT LOUIS STEVENSON (1850–1894) was a Scottish novelist, poet, essayist, and travel writer who spent the last part of his life in the Samoan islands. His best-known books include Treasure Island, Kidnapped, The Master of Ballantrae, and Dr. Jekyll and Mr. Hyde.