Gazelle in the Shadows (Paperback) 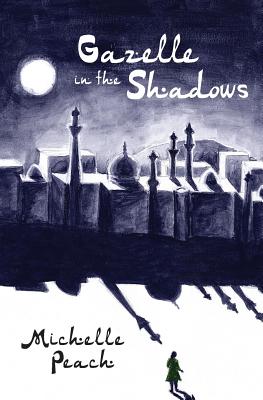 Gazelle in the Shadows (Paperback)


Not On Our Shelves—Ships in 1-5 Days
In the mid 90s, Elizabeth Booth is a young British college student studying Arabic at Durham University. With some travel and work already under her belt, she excels at her studies and is sent to Damascus to immerse herself in the language. Taken aback by the generosity and kindness of the people there, she easy slips into a life in the ancient city. She has friends, her studies, and even a handsome boyfriend. But things aren't always what they seem. Soon, in a world where mistrust and disloyalty are commonplace, Elizabeth finds herself navigating a web of lies, betrayals, and even murder involving MI6, deadly terrorist factions, and the shadowy Syrian secret police.