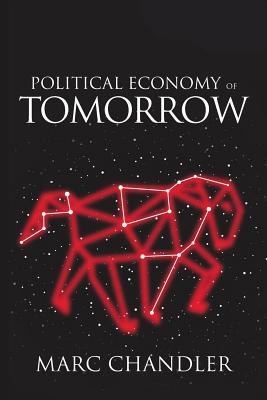 Since the financial crisis of 2007-2008, the future of capitalism remains a hotly debated subject. Tracing the path of the American and global economy over the twentieth century, Political Economy of Tomorrow shows that the most significant problems of the economic system arise not from capitalism's weaknesses, but its strengths. Picking up where journalist and presidential adviser Charles Conant left off over a century ago, renowned foreign exchange strategist and professor Marc Chandler (Making Sense of the Dollar) squares off against conventional understanding of international economics by suggesting that the challenge modern economies face is not scarcity, but surplus.

Exploring the past and considering the present, Chandler makes big ideas accessible as he examines the economic and social conditions that helped modern capitalism thrive and deal with surplus. By showing how changing social relationships construct a new motor for our economic engine and a new accommodation to the surplus, Political Economy of Tomorrow offers compelling arguments for what lies ahead for society in advanced capitalist countries.