The Recollections Of Eugene P. Wigner: As Told To Andrew Szanton (Paperback) 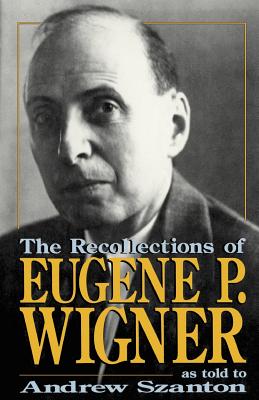 The Recollections Of Eugene P. Wigner: As Told To Andrew Szanton (Paperback)


Not On Our Shelves—Ships in 1-5 Days
One of the greatest physicists of the 20th century recounts his journey from Hungary and the Nazi invasion to the creation of the first atomic bomb.
Eugene P. Wigner won the Nobel Prize in Physics in 1963 for his contributions to the theory of the atomic nucleus and elementary particles. He lived in Berlin in the early 1930s, and later came to America and worked on the Manhattan Project. He died in 1995.