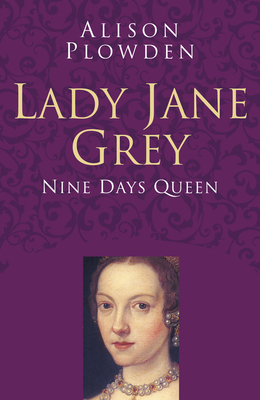 
Backordered
For most, the name of Lady Jane Grey means the "nine days queen," the child who was used as a pawn in the power politics of the Tudor realm by both her parents, the Suffolks, and Northumberlands. Alison Plowden's new book tells the tragic story of Jane's life, and death, but also reveals her to be a woman of unusual strength of conviction, with an intelligence and steady faith beyond her years. Told with Alison's usual skill and adeptness, this is a story which will stir compassion in the hearts of the hardiest readers. It also gives us insight into the least known of Henry VIII's wives, Katherine Parr.
Alison Plowden previously worked at the BBC as a script editor. She is the author of 18 books, including Two Queen in One Isle, The Young Elizabeth, and Tudor Women.